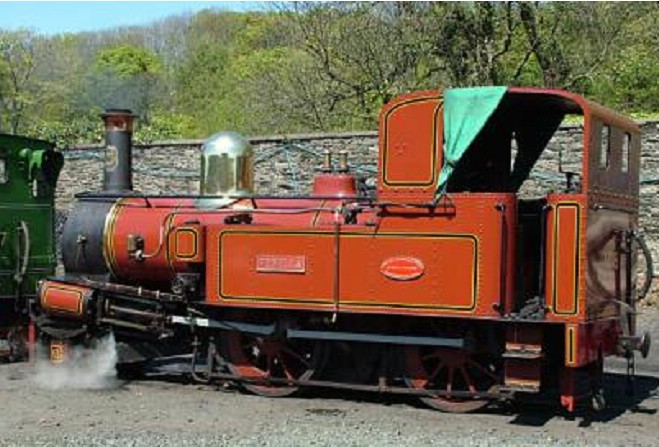 Isle of Man Railways has finally issued a statement about the problems with its locomotives, resulting in a reduced timetable.

It's now been confirmed that will be in place for the rest of the season, which runs until November 6.

Only one locomotive, Fenella (No. 8), is currently operational.

Director of Transport Services Ian Longworth says Isle of Man Railways appreciates many passengers will be disappointed with the reduced level of service, and says they apologise for any inconvenience.

He says they operate Victorian locomotives which have experienced a high level of failures, which require substantial repairs.

There has been no explanation as to what exactly has been causing the failures.