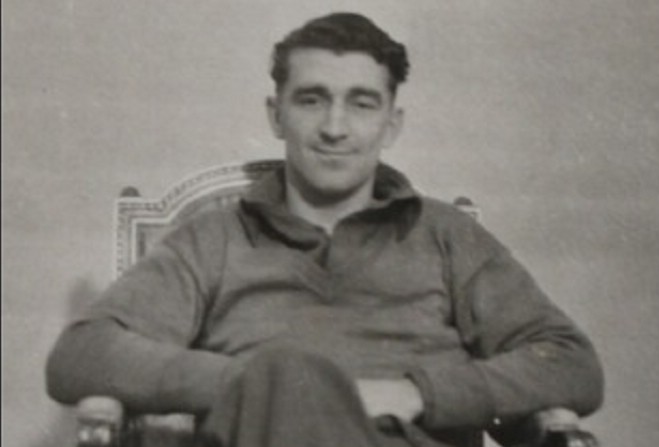 The IOM Constabulary has been paying tribute to the Island's last remaining Normandy veteran, Hector Duff.

The Manx veteran passed away peacefully yesterday at the age of 101.

Chief Constable Gary Roberts described Hector as the greatest person it has been his privilege to know: