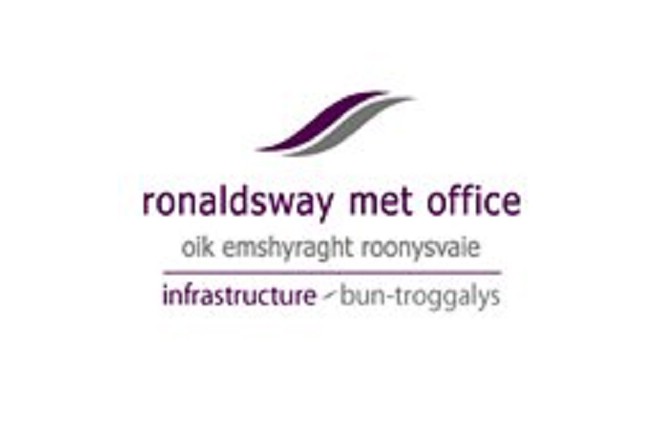 Last month was the driest December since 1975, according to the Met Office at Ronaldsway.

Just over 50mm of rain fell, about half the long-term average, with one-fifth of that coming in the downpour on New Year's Eve.

It was also the third-warmest on record, with an average temperature of almost nine degrees celsius, two degrees higher than normal.

Christmas Day was the warmest ever recorded at Ronaldsway - 12.7°C

But sunshine totalled just shy of 29 hours; about 40% less than the average.

Winds were a little below normal.

Storm Barbara brought the strongest winds on the 23rd, with gusts to 63mph at Ronaldsway.

There were two days with fog observed at the Met Office, but no snow, hail or thunder.