Minister pledges to 'get grip' on spending 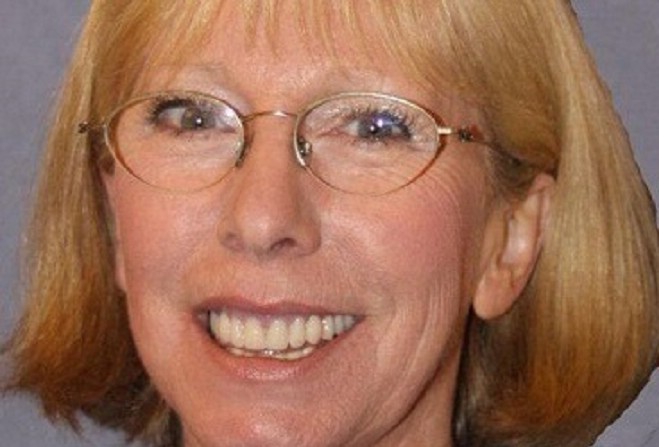 The Health and Social Care Minister admits her department needs to 'get a grip' on its spending - but has defended an overspend of more than £11 million in the current financial year.

Kate Beecroft, who was appointed to the position in October, says she knows the department has to be more ‘financially prudent’ and live within its budget.

She told Tynwald that 'hard and uncomfortable choices' lay ahead and the issues were too important for quick-fix solutions.

Mrs Beecroft said the cost of the workforce, as well as an inability to recruit permanent staff, were hampering the bid to achieve financial balance, but work was long underway to make savings.

Last year the department, then headed by Howard Quayle, overspent by £9.9 million.

Garff MHK Daphne Caine called for a "culture shift", describing £11.1 million as a huge sum of money, and said Tynwald could not allow a cavalier approach by nodding the overspend through without debate.

Tynwald ultimately approved the funding, and also backed a call from Rushen MHK Juan Watterson for the department to outline its plans for cost savings and revenue increases to the court by July.