On Air Early Breakfast Chris Williams | 5:00am - 7:30am
Raye, Rudimental - Regardless Download

Where do your taxes go in government spending 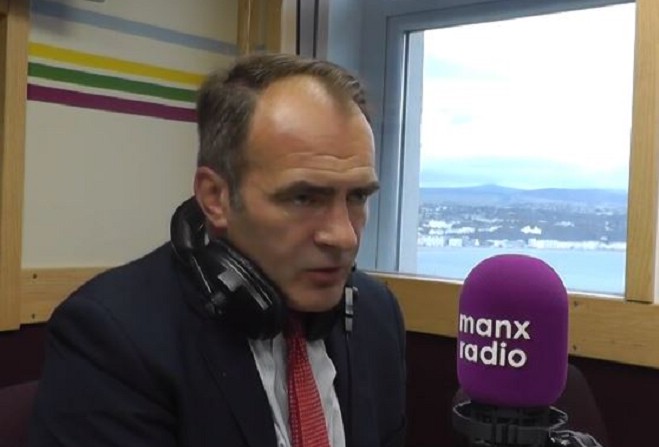 Figures produced by Isle of Man Government put total gross spending projected for 2021-22 at around £13,740 per head for every man, woman and child of the Island’s population.

This per person figure includes:

·  £4,015 for social security payments such as the state pension, income support and child benefit

·  £1,325 for former Government employee pensions, of which around £383 comes from current employee contributions

·  £431 for the police, fire, prison and other parts of the Department of Home Affairs

·  £249 for supporting the Department of Environment, Food and Agriculture, including the Office of Fair Trading & Road Transport Licencing Committee

·  £192 net expenditure (after income) for public transport and heritage railways

·  £143 for waste management, in addition a further £75 raised via local authorities or business waste charges

·  £72 for sports and the arts, including subsidising regional swimming pools.