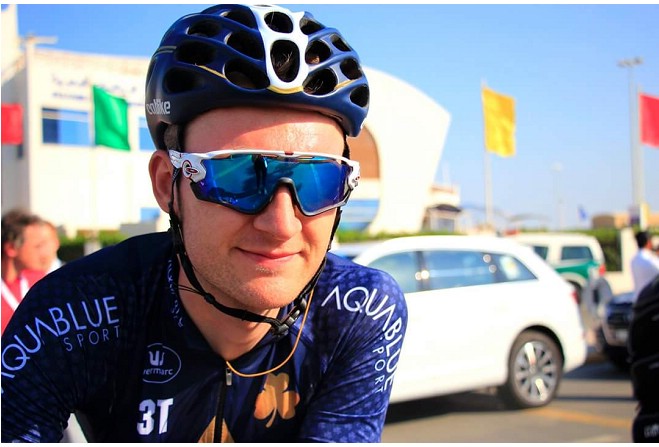 Anna and Mark impress for their teams

Anna Christian and her brother, Mark, were the most impressive Manx performers in their respective races at the British National Road Championships yesterday.

She spent part of the race in a four-rider breakaway in the women's road race, but it was reeled in with around 20km of the race to go.

Anna ended up finishing 25th, in a group which came in 21 seconds behind the leaders.

The race was won by Jess Roberts, with Dani Rowe second and Ellie Dickinson third.

In the men's race, Mark Christian came 11th, and was given the same time as Island resident Ben Swift, who was eighth.

Another Island resident, Ian Stannard, was 19th, and Matthew Bostock was 24th.

None of the other Manx riders - Sam Brand, Mark Cavendish, Nathan Draper, Jake Kelly, Peter Kennaugh and Leon Mazzone - were listed in the results on British Cycling's website.