Corkill and Cross shine at the Ayres 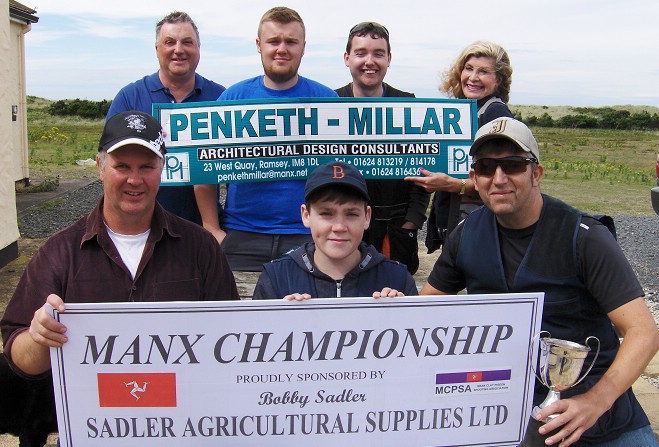 Jeff Corkill and Michael Cross were the stars of the show at the English Skeet Manx Championship at Blue Point on Sunday.

Kevin Oates won bronze after a shoot-off with Paul Mihailovits.

Corkill also won the fifth round of the English Skeet 50 league, shot at the same time, with Oates and Madeline Simpson joint second.

There was a further competition at the Ayre Clay Target Club with Phil Butler and Kevin Oates teaming up to win the Pheasant Flush, sponsored by Active Cleaning Services Limited.

There was a tie for third between Eddie/Steve Brew and Marty/Jack Kneen with the Brews coming out on top in the shoot-off.

This weekend is a 100 Selection shoot on Saturday, with entries closing at 12.30pm.