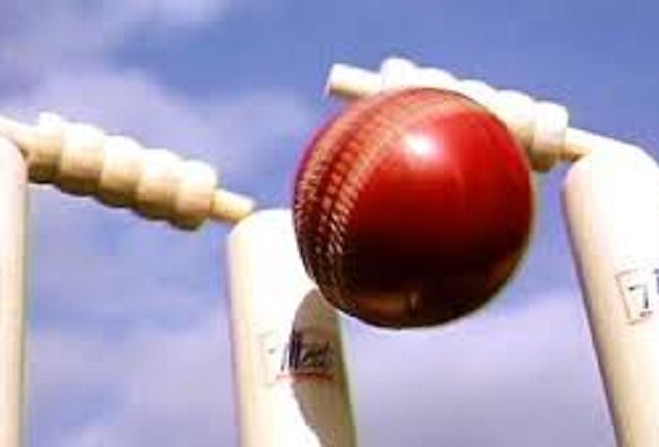 Cronkbourne are the new Cain T20 Champions. On Monday evening they beat Valkyres by 40 runs to take the title for a record 20th time.

The second highest club is Ramsey who have won the trophy 12 times.

Opener Nathan Knights led the Tromode batting with an excellent 40 from 27 balls before falling to Mohammed Salman. Valkyres fought their way back into the game and at 79 for 5 the pressure was on Cronkbourne.

Adam Killey and Matt Ansell regained the initiative with a stand of 44.

Killey then fell lbw to Hameed Sulthan for 33, but Ansell was still there at the end with 33 not out from 20 balls.

In reply Paul Fleming and Chris Langford put on 44 for the first wicket when Langford was run out by Stuart Mellors for 14.

Six runs later Fleming was caught behind off Ansell for 31.

Arun Mahalingham steadied the innings with 21, but the run rate dropped and more wickets began to fall.

The side ended on 107 for 7 to leave a jubilant Cronkbourne to celebrate their title.