Cross and Simpson shine at Santon 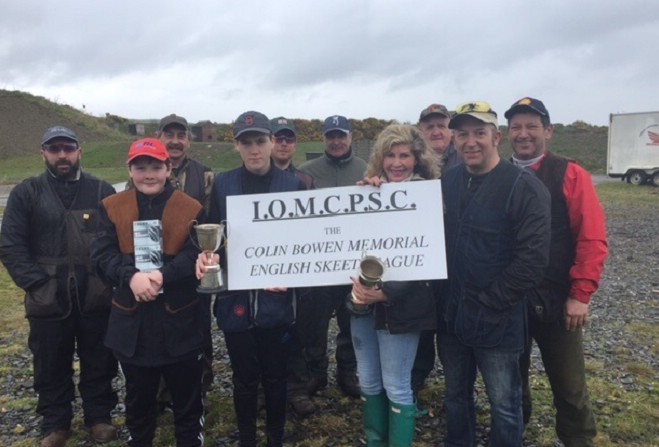 Young shooter Michael Cross impressed as he won the third round of the Colin Bowen Memorial English skeet league at Meary Veg.

That clinched the Easter high gun for the talented 16 year-old.

He scored 49 out of 50 to take the honours from Dave Corlett on 48 and John Moore, Juan Cowley, Stan Cross and Jeff Corkill who all tied for third place on 47.

It was also a fine day for Madeleine Simpson who scored 48 to win B class and the handicap cup.

This was also a selection shoot over 100 targets which was won by Moore and Cowley on 96 from Michael Cross and Corkill (95) and Rachael Bowen Matthews, Stan Cross, Fabrizio and Paul Mihailovits on 94.

In the Colin Bowen team cup, Moore and Corlett were the victors on 188, two points ahead of Stan Cross/Fabrizio and Michael Cross/ Kelly.