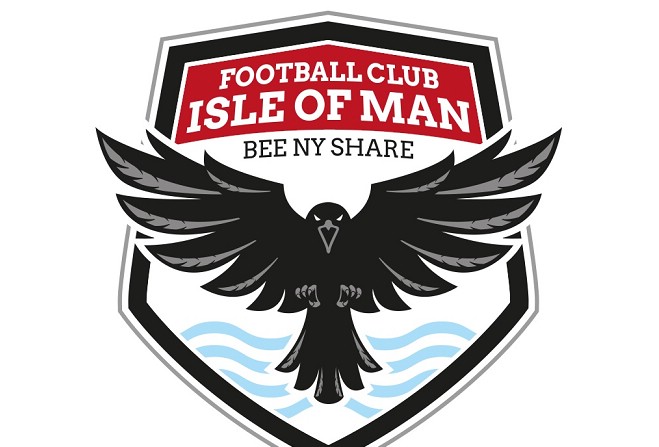 Trip to Pershall Park for Island side

FC Isle of Man will be hoping to build on their impressive recent form in their trip to Eccleshall this weekend.

It's currently five games without defeat for the Manx side in all competitions.

Their latest result was a 3-2 win away at Ellesmere Rangers.

The Ravens have lost just two league games out of the ten played so far.

They've bagged four wins and four draws, with at least one game in hand over any other side in the division.

However, their opponents this weekend will have all the motivation needed to try and spoil the FC IoM streak.

Eccleshall sit just above the relegation zone after 13 games, having won three, drawn one and lost nine.

Their latest result was a narrow 3-2 defeat at home to Abbey Hey.

The two sides will face off at Pershall Park on Saturday (9 October) with kick-off scheduled for 3pm.