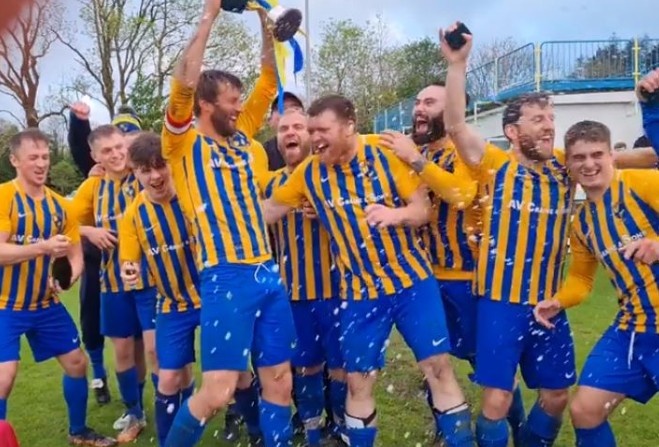 The 2022/23 Manx football season is set to get underway proper this weekend.

Teams across the Canada Life Men's Premier League, Division 2, Canada Life Combi 1 and Combi 2 will get their campaigns underway with the first round of fixtures on Saturday, 3 September.

Among the ties, last season's Premier League winners, Ayre United, will begin the defence of their title at home to newly-promoted St Johns, whilst this week's Eric Fletcher Charity Shield winners, Rushen United, will travel north to face Ramsey.

Meanwhile, St Mary's FC returns to the fold this year and will have sides competing in Division 2 and Combi 2.

The Isle of Man FA has also confirmed there will be some changes to the teams that clubs are putting out this season.

No clubs have been lost over the summer break but several of them will be entering only one team this time around.

St George's, Douglas Athletic and Governors Athletic will be entering only a first team, whilst Malew and Pulrose United will only field combination teams.