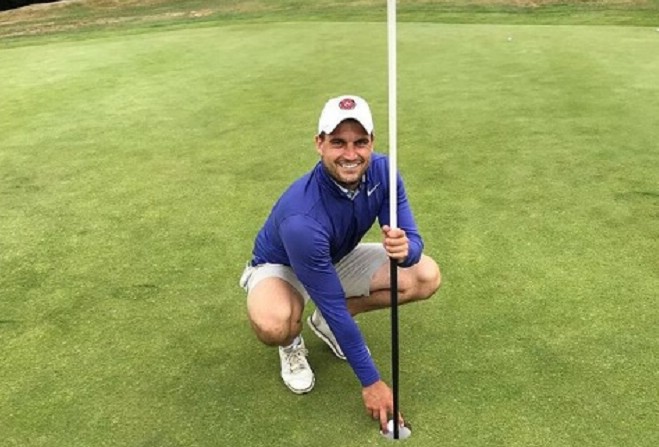 Manx professional golfer Tom Gandy had a disappointing Nokia Masters last week, but the event was not without its positives for the Rowany man.

He scored an albatross in practice at the tournament in Sussex, equating to a score of three under par after a monster drive down the 17th fairway.

The odds for scoring an albatross or double-eagle in golf stand at a million to one.

Unfortunately, Gandy didn't carry that form into the remainder of the week.

A couple of double bogeys saw him well down the field after Day 1, before the second round was brought to an end early due to torrential rain.

Gandy played the final six holes in one under par for a second round score of 70.