Hill to take on 'Blue Ball Challenge' for NHS 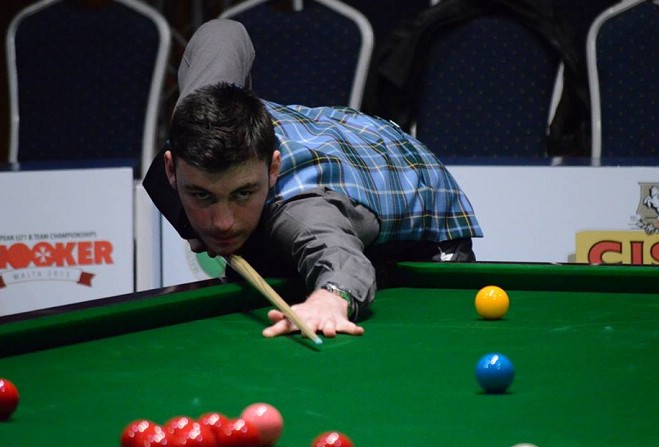 To be streamed live on World Seniors Snooker Facebook

A local snooker player will be attempting an online challenge for charity this week.

Ex-professional Darryl Hill is taking on the 'Blue Ball Challenge' for the NHS, at 5pm on Friday, streamed live on the 'World Seniors Snooker' Facebook page.

Competitors must place the blue on its spot in the middle of the table, then place the cue ball in the 'D' and try to pot the blue in one of the bottom pockets.

This process is repeated ten times, seeing how many the player can score.

Among a raft of cueists to have a go, world number eight Kyren Wilson managed just 5/10.

Northern Irish player Brian Milne is one of a few to pot all ten so far:

Twenty-four-year-old Hill, who reached a career-high of 75th in the world during two years on the professional circuit, says he "will need plenty of local support", and has been practising hard in advance.