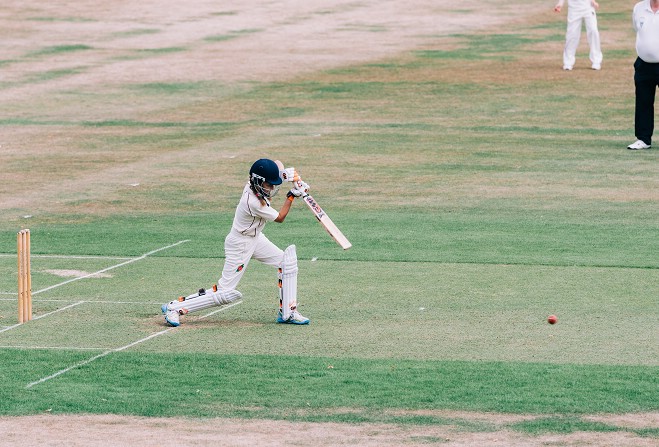 Flights chartered for players and families

Several cricket matches have been organised between the Isle of Man and Guernsey, to take place on the Channel Island.

On Tuesday, 18 August, the Under-13 teams will face off, as well as the Under-17 sides, over two Twenty20 matches each.

The teams will then meet again the day after, with the Under-17s competing in a 50-over game.

On Friday, 21 August, the national senior sides will play each other in a Twenty20 match, with the Under-15 squads playing a 45-over fixture.

That'll be followed by further games on Saturday 22.

Organisers say they are currently arranging sponsorship and fundraising events to support this.

Flights have been chartered to take players and families to and from Guernsey, with more than 170 people scheduled to travel.