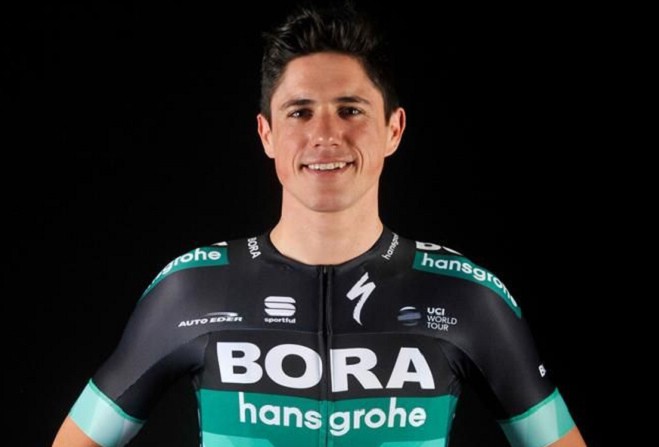 Peter Kennaugh played his part in helping team mate Peter Sagan win the sprinters' title at the Tour Down Under.

Sagan finished third on the final stage, which was enough to clinch the green jersey, which is awarded to the rider who accumulates the most points.

It was Kennaugh's first race for Bora-Hansgrohe, who he joined in the off-season after eight years with Team Sky.

The six-stage event was won overall by Daryl Impey, the first South African to do so.