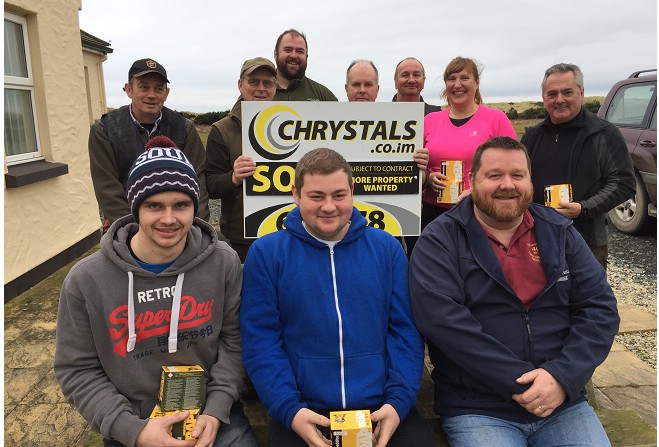 Third round success for Marty

Marty Kneen was top of the tree as 31 shooters took part in the third round of Ayre Clay Target Club’s winter English Sporting league at Blue Point yesterday (Sunday).

Sponsored by Chrystals Estate Agents, he took the honours in the 50 target competition, scoring 46/50.

Kevin Oates was second on 44 with Paul Mihailovits taking third spot with 40.

This week at Blue Point is the fourth round of the Down the Line winter league, sponsored by JW Kneen and Son and Top Spec Fencing. Entries close at 10.15am.