Marty the master of sporttrap 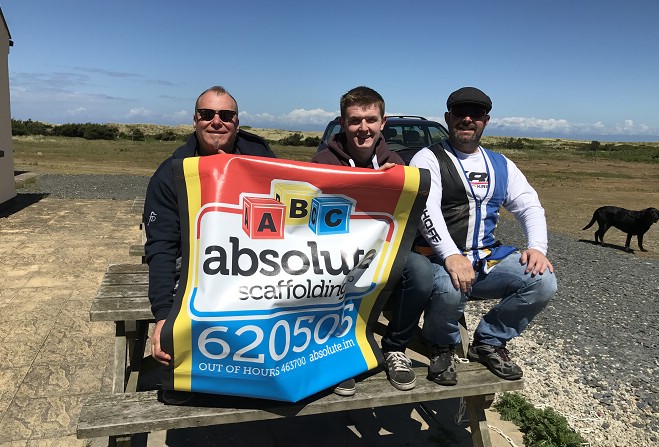 Marty Kneen was the winner of the fourth round of the Sportrap Summer League.

He scored a fine 39 to win the competition at the Ayres yesterday (Sunday) - Ben Richards was second and Kevin Oates and Dave Lally shared third place.

Jake Brew won B class with 34 points, Winkie Macleod was the main man in C class with 29.

Rob Watterson was the winner of the 50 target Olympic Trap League competition, sponsored by Absolute Scaffolding, from Mark Riley who won the third round of the Olympic Skeet league from Kneen, Nigel Moffatt and Macleod.

Watterson went on to win the 100 target selection shoot and the CopyCat Trophy.

Results of the 50 target Sportrap competition:

This week is a 100 target English Sporting Selection Shoot, entries close at 10.15am.  There will be a work party on Saturday from 1pm.  Any help would be appreciated.