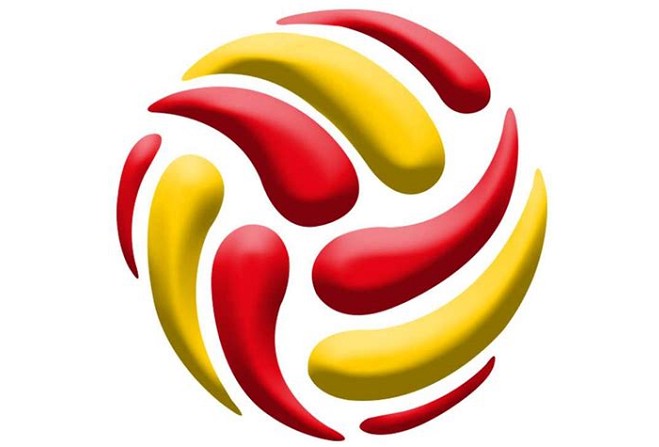 A weekend of nail biting netball in local league

The term 'Easy like a Sunday morning' was significantly absent at last weekend's Sunday netball league.

SMP Ballasalla A looked to their B team to fill in the gaps of four missing players. They helped to take the win over Thompson 1, 49-37.

Two games had one goal in it in Division One.

Marbree Motors met Castletown Pink on court in a fiery game of netball. Castletown managed to snatch the win in the dying seconds, coming out on top 34-33.

And Simcocks White lost out by the skin of their teeth to Thompson 5 in Division Three. Thompson took the win, 30-28.