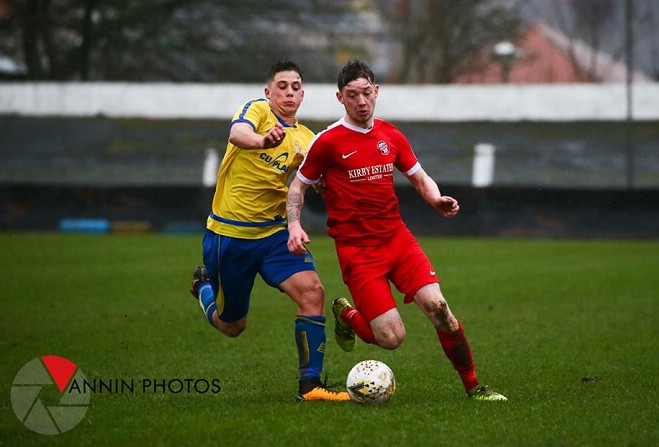 Pulrose United will only have a team in the Canada Life Premier League this season.

A lack of players meant they were unable to field a side in their opening Combination One fixture against St Mary's at the weekend.

"It is hoped that the decision will allow Pulrose United FC time to increase their numbers and encourage players to sign for the club, so they can enter two teams for the 2020/2021 season."

The Groves Road club are the second in Manx football to go down to one team for 2019/20.

Castletown have already announced they will only field a side in Combination One.