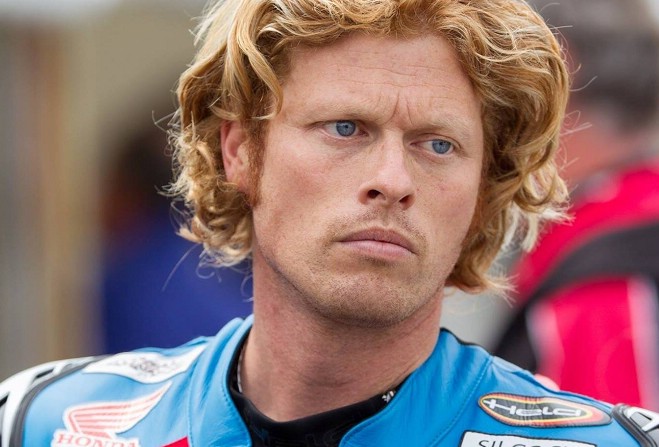 Organisers of the Ulster Grand Prix have announced that Gavin Lupton has passed away.

The 37 year old from Otley in West Yorkshire came off his bike at the Lougher's section of the Course during the Dundrod 150 Challenge race on Thursday 10th August.

He was a regular competitor at the TT, Classic TT, Manx Grand Prix and Southern 100.

He was second in the Formula Classic TT in 2013 and the MGP Lightweight race in 2014.

Gavin was also known as "Luppy" and was a very popular member of the paddock.

His family has asked for their privacy to be respected as they come to terms with the sad news.

His death follows that of MGP Supertwins Champion and TT competitor, Jamie Hodson, who lost his life in a crash earlier the same day.