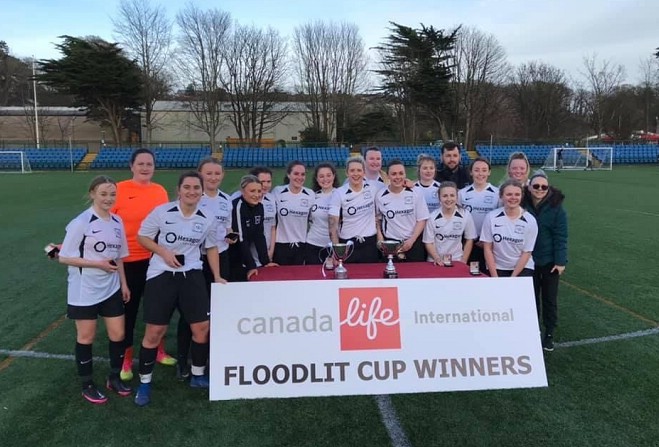 Through the ages, there's no doubting the strides countless women and girls have made in the world of sport but there's still an imbalance on a global level in terms of pay, coverage, and perception that cannot go unnoticed.

But what about on a local level?

In football, there's been a fifty percent drop in the number of women playing football in the Isle of Man.

Teams in the Manx Women's League have fallen from 12 to 6 over recent years and there seems to be a running hunch between players, coaches, and managers about what's causing it:

So what do we need to do to change this?

Nicki is a triple threat - player, coach, and manager. She had stepped back from playing but has now dusted off her football boots once again to make up for the lack of numbers:

Jade is an exception to the trend of young players losing interest, she's been playing football since she was six-years-old.

She told Rhian how she made it through the cracks:

Jade also spent time playing football in Tenerife, where she says there's a more prominent focus on gender equality in the sport:

Another stalwart of the beautiful game is Kym.

Rhian asked her if she thought there was complete gender equality in football on the Island:

If you would like to get involved in football, you can find out more information on the IOM FA Women's and Girl's Football Facebook page. 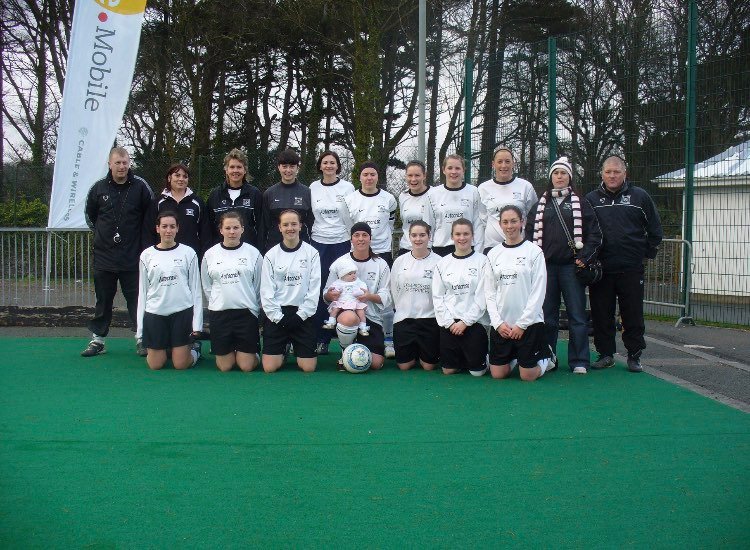 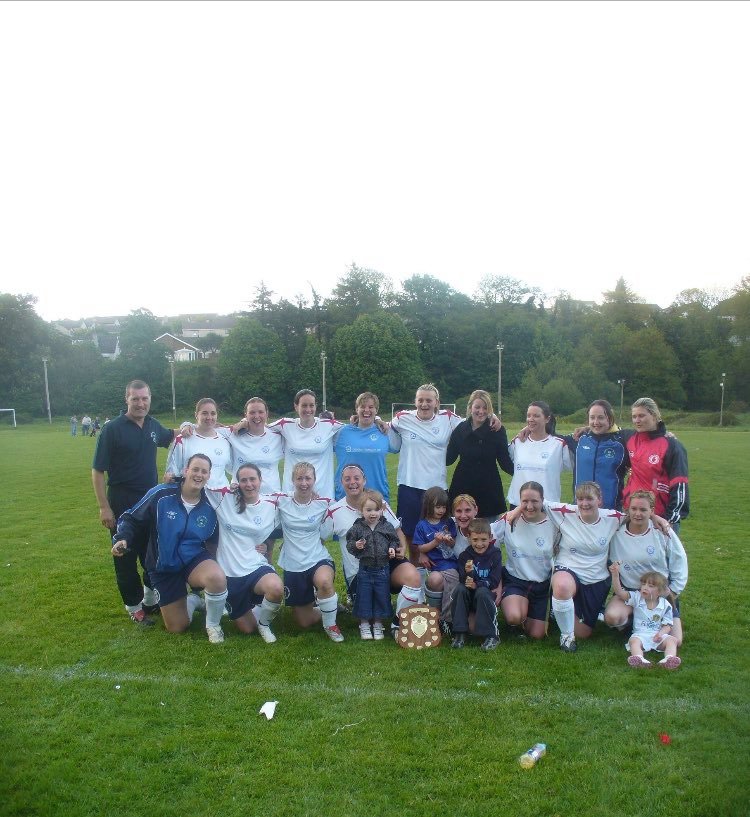