On Air The Morning Show Marc Tyley | 9:30am - Noon
The Divine Comedy - Norman And Norma Download 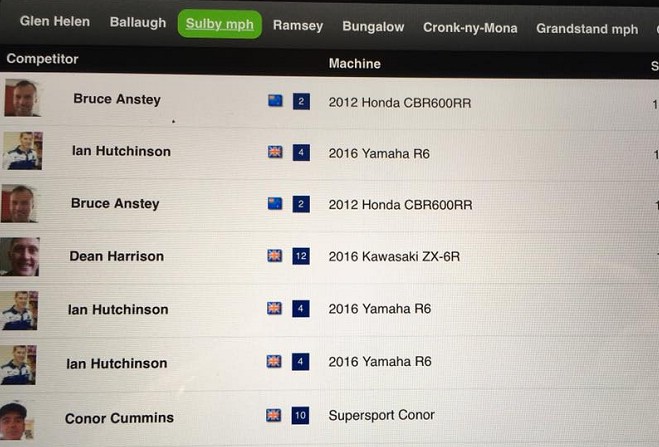 Bradford rider Dean Harrison and Ivan Lintin topped the leaderboards at the end of an evening which began with a speed controlled lap for the solo and sidecar newcomers - the solo newcomers led away in groups by TT Rider liaison officers Richard Quayle, John Barton and Bruce Anstey.

Harrison ultimately topped the Supersport leaderboard when he clocked 124.218mph (18:13.467) on his sixth and final lap of the opening night.

Ian Hutchinson and Michael Dunlop were among five riders to break the 123mph barrier during the session.

It was Lintin who was quickest in the Bennetts Lightweight class.

James Hillier, Jamie Coward and Barton all went quicker as the evening progressed but last year’s winner Lintin upstaged them all after recording a lap of 116.777mph.

Four riders came off their machines during the session: William Dunlop, Forrest Dunn, Ben Rea and Seamus Elliot but all were reported to be uninjured.