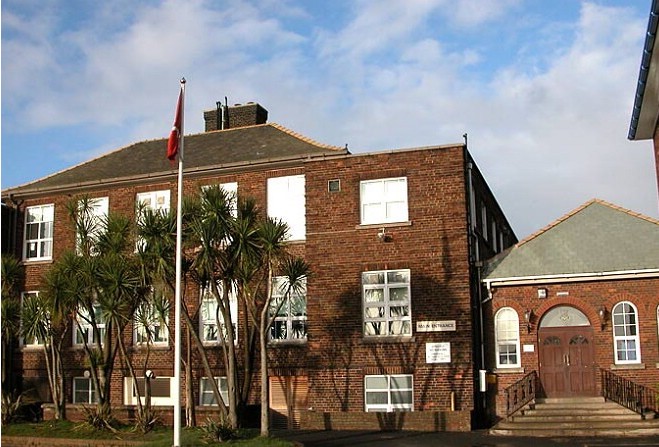 The president of the National Association of Head Teachers says the Isle of Man needs to look at how teachers are trained.

Ann Lyons, a head from North West London, was in the Island last week for an inter-island conference which was supported by the NAHT and other unions.

It was her first visit to schools in a Crown Dependency and Mrs Lyon said she was pleased to see schools here remain at the heart of the community.

Whilst noting that issues such as recruitment are common problems for the Island and the UK, there was one area specific to the Island which she thought Manx authorities needed to examine.

Mrs Lyon said that there is the possibility of  perhaps people going into a second career in the Island, which could well be teaching, but  there isn't the mechanism for people to do that here. We're going to be working for a long time, and so it's very possible that people will have two or even three careers through their working life. A number of parents in her school want to spend more time with their children and have looked to go into teaching as a career. In the UK there are several ways to do that.