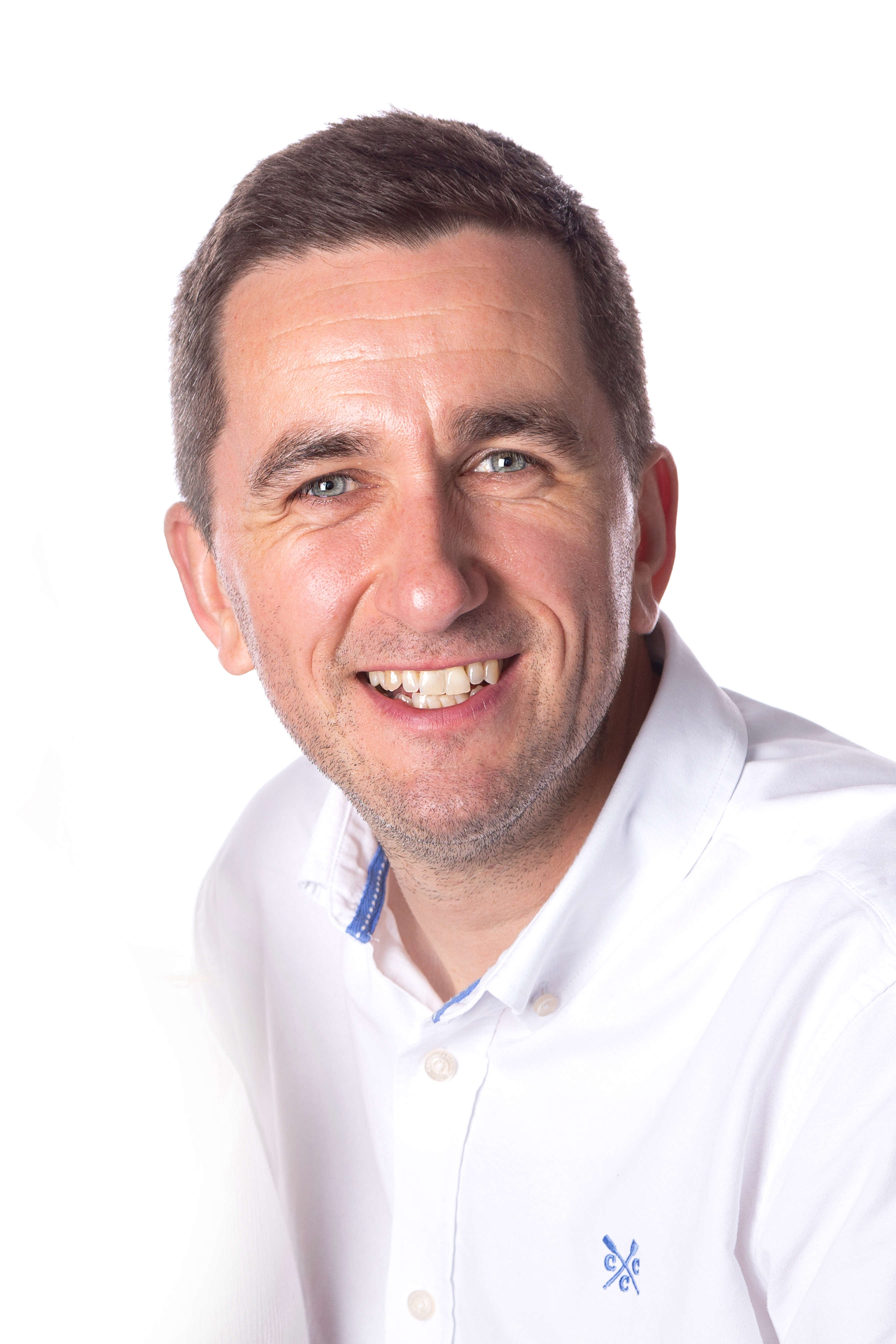 A Peel boy born and bred, Ben has always loved radio since he was very young - he was lucky enough to do a weeks work experience at Manx Radio when he was at school and soon became involved in many aspects of the station, doing everything from helping to man reception to making the tea!

Ben joined Manx Radio full time in 1998 and then in 2004, he re-located to London and spent time working at several radio stations there. Three years later he moved to BBC Surrey, where initially he was the Breakfast Show reporter covering a wide range of stories from the Heathrow Airport extension to St Georges Day celebrations in Guildford. He also spent two years presenting the stations Early Breakfast programme.

But the pull of the Isle of Man proved too much and in 2010 Ben headed back to home territory.

Ben now presents the flagship daily Manx Radio Breakfast programme alongside Sian Cowper each weekday from 7:30am - 09:30am.