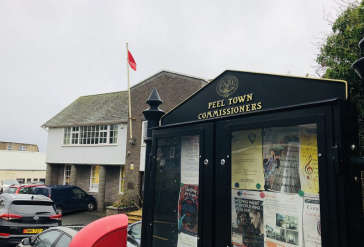 Election details: The polling station was at the Corrin Hall on Derby Road, where the count took place. Derek Sewell was the returning officer.

The Town: On the west coast, the town of Peel is within the House of Keys constituency of Peel and Glenfaba.

The Authority: Peel Town Commissioners is responsible for providing a range of local services. The authority is part of the Western Civic Amenity Site board, the Western Swimming Pool, and the Peel & Western District Housing Committee.

2016 election history: Twelve people stood for the seven available seats at the 2016 election.