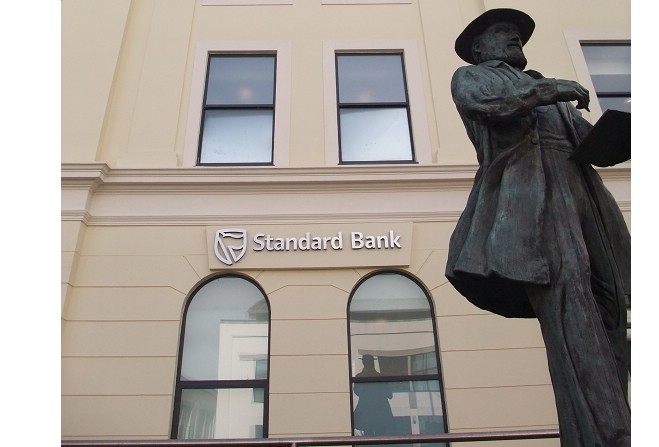 Standard Bank is celebrating its 25th year in the Isle of Man in buoyant mood.

The firm's international division Wealth International, which has offices in Jersey, Mauritius and Douglas, reported headline earnings of just under £28 million for 2016, an 18% increase on the previous year's results.

Standard Bank says it has broken down its annual results to show  the strength of the offshore division's performance.

Much business is derived from Africa, where Standard Bank is the largest by assets, headquartered in Johannesburg.

Housing 125 staff, its office One Circular Road is among the best known in the capital's financial centre - not far from the small Athol Street premises where the fledgling business opened a quarter of a century ago with a handful of staff.

A series of events to celebrate the bank's anniversary in the Isle of Man is planned with clients, staff and local charities.

CEO in the Isle of Man Chris Till reflected on the growth curve: