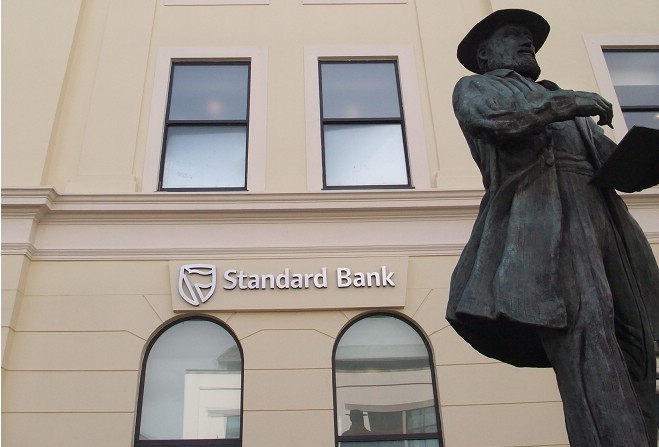 Staff at Standard Bank are celebrating two key anniversaries today (25 May)  - one marking its 25 year presence in the Island, the other its long association with Africa.

The South African-owned bank's salute to Africa Day remembers the creation of the Organisation of African Unity in 1963.

Today is also the silver anniversary of Standard Bank in the Isle of Man.

The bank's international division opened offices in the Isle of Man and Jersey in 1992, following the acquisition of merchant bank Brown Shipley.  It now employs 125 staff at purpose-built headquarters at One Circular Road in Douglas.

He added: "For the past 25 years, we have grown and prospered with the Island, and in turn both have made a significant contribution to the prosperity of Africa."