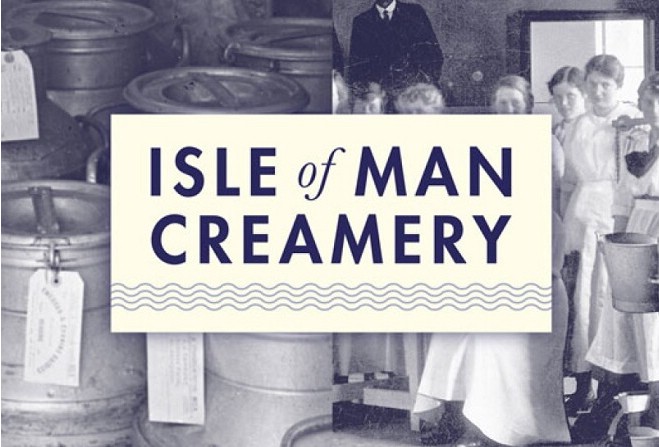 The Isle of Man Creamery says it won't be taking on new customers for its doorstep deliveries at the moment - although vulnerable and elderly people will still be able to join the scheme.

It's after around 500 people have signed up for the service since the announcement of the circuit breaker.

The Creamery employed new delivery drivers during last year's lockdown, but says it won't be doing the same at this stage.