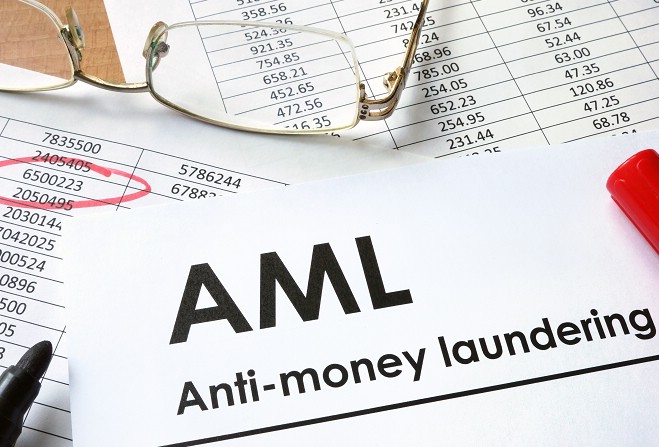 Finanical Crime Unit to be beefed up

Funding to help tackle financial crime is being increased, in the wake of the recent MONEYVAL report on the Isle of Man.

Chief Minister Howard Quayle confirmed the move in response to a House of Keys question from Ramsey MHK Lawrie Hooper.

The document by the Council of Europe body released in January, highlighted concerns about the Island's approach to anti-money laundering, criminal financing and beneficial ownership information.

Howard Quayle said a significant amount of work was already under way to address recommendations from the MONEYVAL report.

The Cabinet Office, according to Mr Quayle, is working with the Isle of Man Constabulary, Attorney General's Chambers, regulators and the business sector to establish the best way forward.

He also spoke of improvements to the Financial Intelligence Unit which were already being carried out when the MONEYVAL assessors visited the Isle of Man, and more recently, the formation of an Asset Recovery Unit under the direction of the AG.

What Mr Quayle describes as significant funding has been allocated to improve the constabulary's Financial Crime Unit, while a new, overarching Financial Crime Strategy will be published later this spring.

Finally, he says a first annual report on anti-money laundering and combating terrorist financing is being finalised and will be published within the next few weeks.