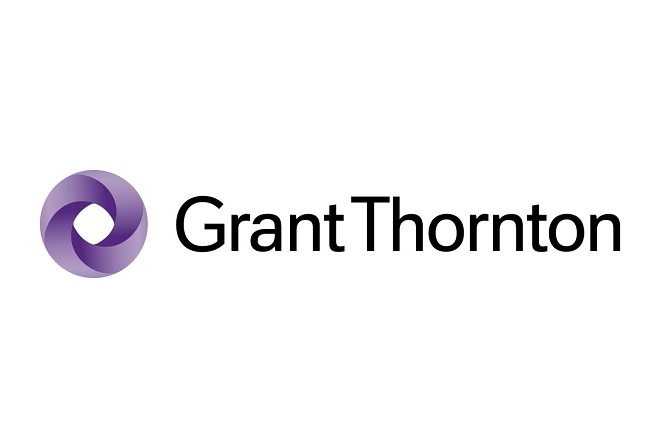 Grant Thornton has announced it will continue to sponspr the Isle of Man Amateur Golf Championships as the competition enters a new era.

The company has sponsored the Mens' Championship - organised by the Isle of Man Golf Union - for the past 10 years.

This year the event begins a new chapter as the male and female competitions are brought together to take place at the same club during the same week.

The championships held at Peel Golf Club in July, are key events in the golfing calendar and celebrate the sport’s established and up-and-coming talent on the Island.

The week-long championships culminate with the finals on 23 July at which Grant Thornton host a lunch reception.

Isle of Man Golf President Geoff Skillicorn says the continued partnership with Grant Thornton is so important, as they move forward with the development and promotion of golf as a sport for all in the Isle of Man.