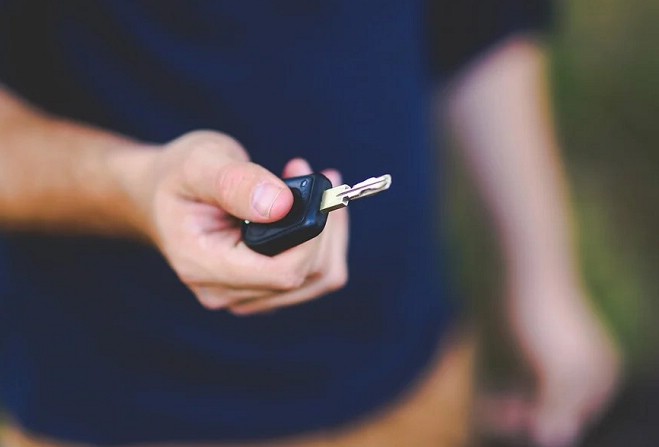 Around seven pence lower on Island

Manx motorists are continuing to benefit from lower fuel prices than their UK counterparts with the price of a litre of unleaded petrol, on average, around seven pence lower on Island forecourts.

Motoring organisations in the UK claim retailers are profiteering at the expense of drivers - raking in more than £5 million a day through inflated prices.

Drivers in the Isle of Man are used to paying more than their UK counterparts when they fill up their vehicles.

But for the past few months the tables have been turned with fuel prices on Island substantially lower than those across the water.

The evidence would seem to back the views of motoring organisations, such as the RAC and AA, that many UK retailers are adding inflated margins to their prices.

A spokesman for Manx Petroleum said the wholesale prices paid by his company were generally the same as those applicable in the UK.

The introduction of E10 fuel with added ethanol at UK forecourts could only account for an extra penny per litre.

He said Manx suppliers were adhering to their normal margins which was the only logical explanation for the price discrepancy with the UK.