On Air The Morning Show Marc Tyley | 9:30am - Noon
Taylor Swift - You Need To Calm Down Download 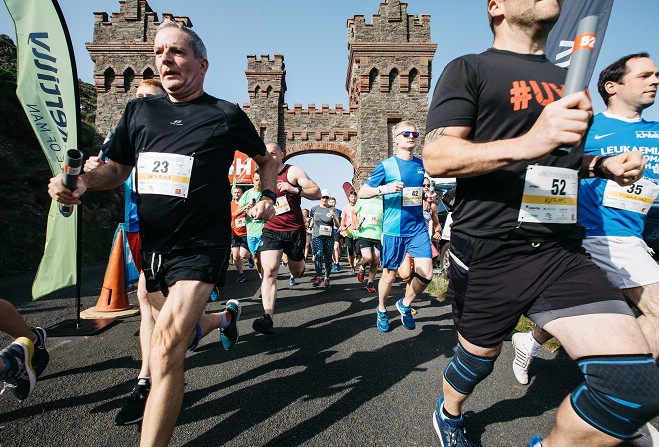 More than ten thousand pounds has been raised for Manx Diabetic Group, thanks to an annual business event.

The KPMG Promenade Relay 2019, this year took place in a new location on Marine Drive and saw 56 teams enter, representing a variety of businesses from across the Island.

Monitors4Kids was the chosen charity for the event - a parent-led campaign that aims to end finger prick blood testing in children, and replace it with newer, painless technology.

Money raised from the campaign aims to provide children on the Island with sensors, which enable monitoring of blood sugar levels on a mobile phone, alerting parents when levels dip dangerously low.

Chair of Manx Diabetic Group Joanne Clague, thanks KPMG for raising money for the campaign and says they're so grateful to the company for helping get closer to their £120,000 goal.

On the day, the Wet Bandits were this year's KPMG Promenade Relay victors, completing the 10k race in 32 minutes and 54 seconds.