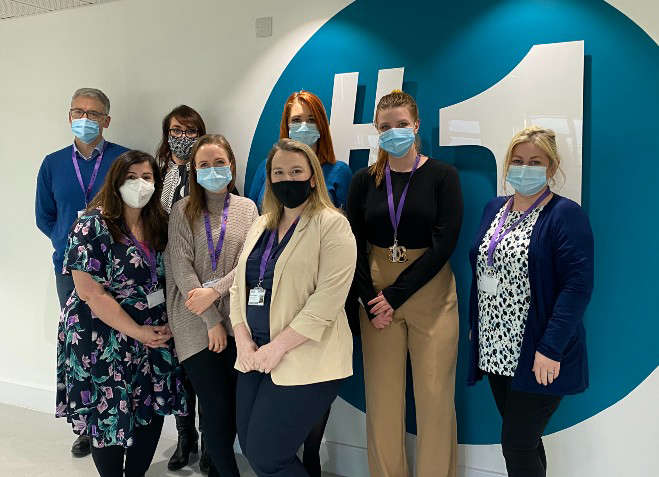 Fourteen new members of staff have taken up positions at the University College Isle of Man.

Principal of the facility Jesamine Kelly has described it as a ‘really exciting time’ for both staff and students saying the new team has ‘great plans’ for the future of higher education on the Island.

Three people have also been internally promoted across the five campuses.

Principal Kelly added: “The standard of education and the student experience is directly attributed to the highly experienced and skilled team at UCM so it’s lovely to be welcoming the new members of staff into the fold.”