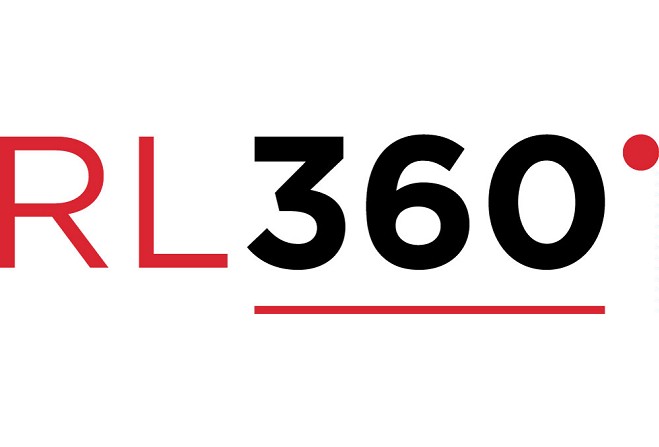 A merger between two financial firms based in the Isle of Man isn't expected to result in any job losses.

RL360 has reached a deal to buy Friends Provident International from the Aviva Group.

The purchase will double the company's size.