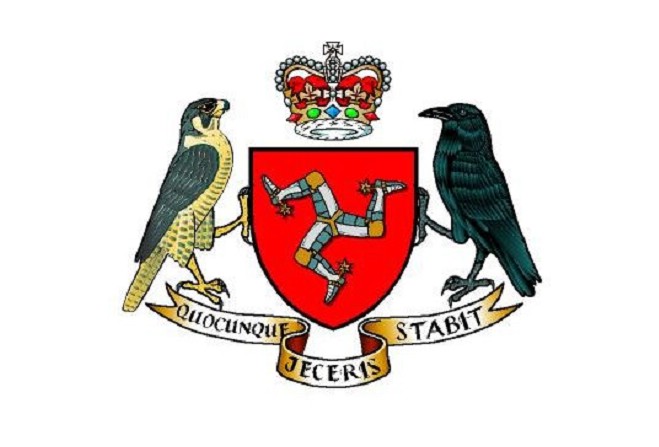 The latest Business Confidence Survey seems to paint a reasonably rosy picture for the future of all sectors of the Isle of Man’s economy.

The survey is released twice a year by the Economic Affairs Division of the Cabinet Office, which says it's designed to gauge business activity, optimism, planning, staffing and investment in the economy by surveying local employers.

The financial services sector ranks as the most confident, both currently and looking to the future.

The survey also found that 96% of businesses either ‘agreed’ or ‘strongly agreed that the Island is a safe environment for business.

Across all sectors, satisfaction with the work permit system has continued to remain positive.

The 82% satisfaction rating marks an increase of 44 percentage points since the survey began in 2017.

More than 85% of applications are now reportedly processed either the same or next working day.