Some UK funeral trends being replicated on Island says director 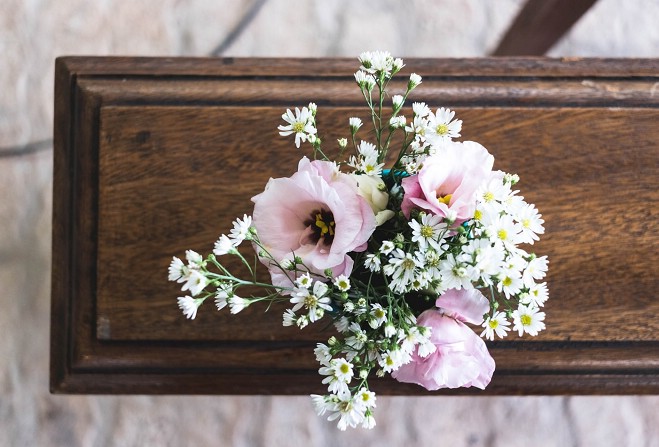 New report finds cost of a funeral has fallen by 3.1%

A major survey in the UK has found that the cost of a basic funeral has dropped for the first time in 18 years - but is that being replicated on Island?

Local funeral director Simon Mellor, of David Lancaster Funeral Directors in Peel, says funerals here are generally less expensive but some of the trends identified are being reflected here.

While costs around the UK vary significantly funeral expenses in the Isle of Man would fall at the lower end of the scale.

Mr Mellor has told Manx Radio it's difficult to draw comparisons as much of the UK funeral sector is in the hands of large, private companies.

But he does see some synergy in the current trends identified by the SunLife report.

One is the streaming of funeral services, which has become popular during the Covid pandemic, enabling people to be part of the service from their own homes.

Local places of worship here - including St Mary's in Douglas and St German's Cathedral in Peel - have installed state of the art equipment to accommodate the demand for streaming facilities.

Mr Mellor recognises that, as in the UK, costs are an issue for a growing number people.

This has led to a big increase in requests for direct funerals where the deceased is taken away and cremated with no service and the ashes returned to family members.

Some UK companies are able to offer the service at a low charge by utilising crematoria facilities at times they wouldn't normally be operational.

Mr Mellor said the Douglas crematorium's direct fee is £647.50 with a medical referee fee of £34.70 whatever the time of day.

He acknowledges that funerals are highly sensitive and emotional events but believes it's in the interests of everybody that directors are open and transparent about all aspects of the process.