Songwriter to be honoured with stamp collection 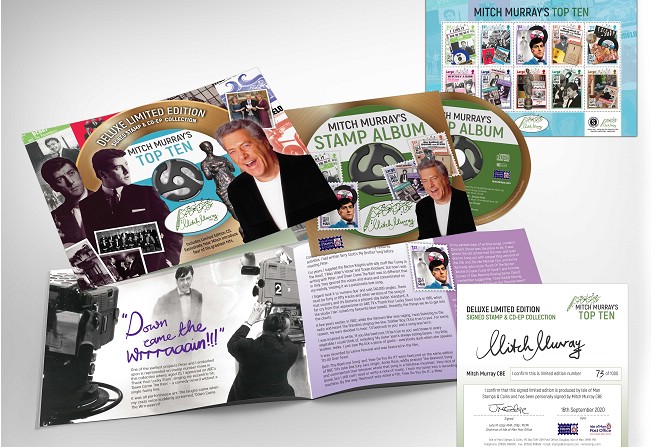 A collection of 10 stamps celebrating the work of Manx resident Mitch Murray CBE will be released later this month.

Isle of Man Post Office has put together the set to honour the songwriter, producer and singer, who has lived on the Isle of Man since 1978.

His 60-year career has seen him work with Gerry and the Pacemakers, Paper Lace and Tony Christie.

The stamps are available to pre-order iompost.com/mitchmurray.