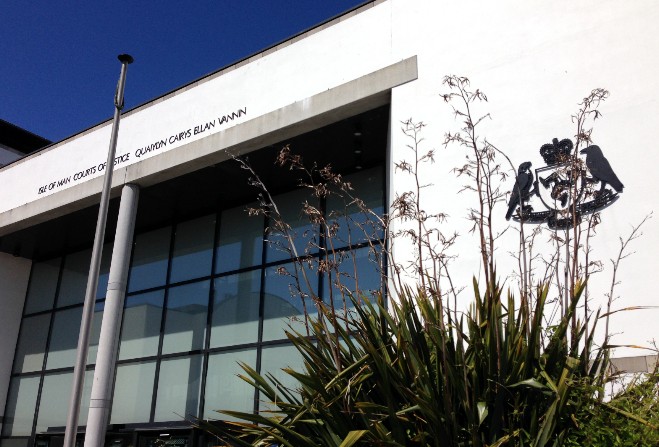 A Glen Vine man has been fined £1,200 after an off-duty police officer smelt cannabis coming from his car.

Stephen Robert Fowler, of Braaid Road, admitted possessing the Class B drug and being in charge of a vehicle whilst over the drug drive limit.

Officers stopped the 27-year-old in a car park on Finch Road in Douglas on 26 March – Fowler was sat in his Honda with the keys in the ignition.

The vehicle was searched and 20 grams of cannabis, with a street value of £400, was recovered from the footwell; Fowler was arrested and taken to Police Headquarters.

Tests there showed he had more than three times the legal limit of cannabis in his blood.

"Your driving may well have been impaired by the drugs in your system." - Magistrates

At Douglas Courthouse Fowler’s advocate queried the limits set by the government adding: "This is set to be punitive to ensure the message is sent out that people shouldn’t have cannabis in their system when driving."

Fowler was also ordered to pay £125 in prosecution costs with Magistrates adding: “We do hope we won’t see you here again.”