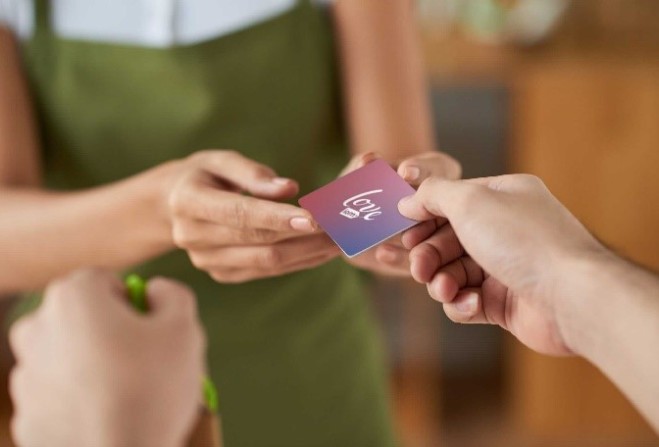 But customers only upload £67K of their own cash to spend

More than £180,000 of taxpayers’ money has been paid to companies tasked with rolling out a gift card project to try and get people to spend in the local economy.

But customers using the Love IOM initiative have credited their accounts with less than half of that amount since it launched.

The information has been revealed as part of a Freedom of Information request by Manx Radio.

The Department for Enterprise appointed KBH Limited to deliver the service which was designed to encourage spending locally after the height of the pandemic – the company was paid £171,349.98.

The marketing firm was tasked with developing a platform to support an ‘incentivised solution’ – with consumers urged to buy a gift card and top it up with money to spend at selected retailers.

A statement from the DfE said:

“KBH’s platform offered the flexibility to incentivise spend in different ways, at different times, as well as adaptability for the department to develop the solution for future initiatives as it sees fit.

“This project stemmed from the Economic Recovery Group in 2021 and was to provide a platform for a number of years to have flexible options should the need arise.”

As part of the service agreement KBH Limited is required to maintain and manage the project for the term of the agreement - it also had to deliver marketing services for six months post launch.

The department says KBH Limited has met all service requirements and contractor deliverables to the required standard.