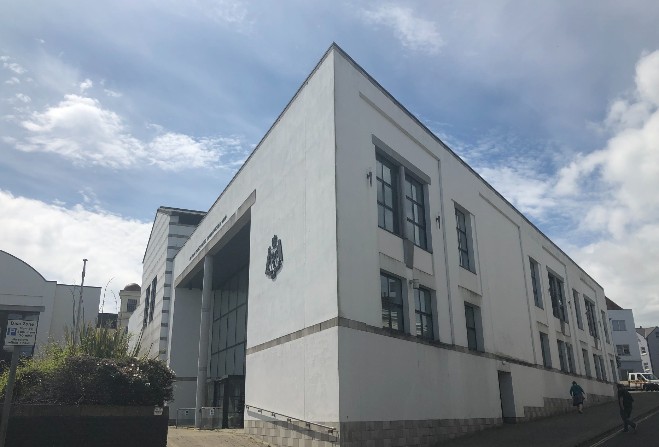 A Douglas woman who told police she was ‘too busy’ to tax her car has been fined £900.

Katie Garrett, of Samuel Webb Crescent, admitted having no vehicle licence, or insurance, at Douglas Courthouse.

Police stopped her on 19 January on the Mountain Road – checks showed her tax disc had expired in October the year before.

She was reported for the offence and asked to produce her insurance documents – the 33-year-old produced a policy which had been bought less than an hour after she’d been stopped.

Garrett’s advocate told the court it was an ‘oversight’ adding that the renewal letter for her policy had been sent to an old address.

"It was not a deliberate act," he added: "It slipped her mind."

Fining Garrett, and ordering her to pay £50 in prosecution costs, Magistrates told her: "You should never be too busy to do things that are a legal requirement."

Her driving licence was also endorsed with six penalty points.