Abbotswood investigation to be discussed in Tynwald 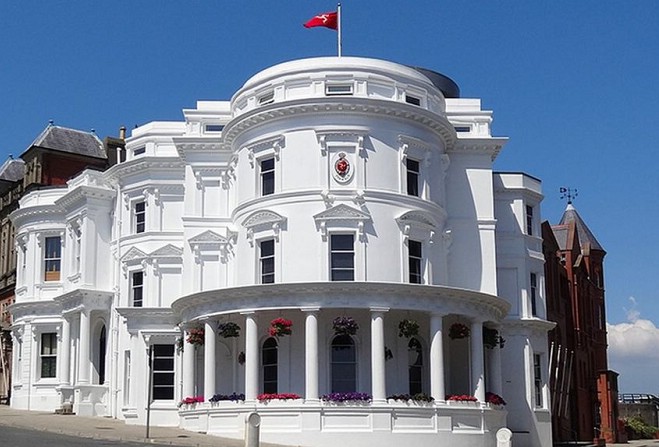 Parliament set for another virtual sitting

The Manx parliament will sit from half past ten this morning, in another 'virtual' Tynwald, with its routine monthly sitting.

After some customary procedures, it's question time.

An investigation at Abbotswood, progress on the national broadband plan, planning committee sittings and whether government has ignored the human rights of Manx residents quarantined at the Comis hotel are the topics to be discussed.

Chief Minister Howard Quayle will then give a coronavirus update to his colleagues with a statement.

That's followed by a series of motions, including changes to flexible working regulations, a series of tweaks to jobseekers' allowance rules, and alterations to the national sanctions regime to keep us in line with the UK and EU.

There's also several appointments to be made - Tim Baker as Manx Utilities chair, and Peter Greenhill as his deputy, new faces at the Gambling Supervision Commission and some vacancies on Tynwald committees to be filled.

On today's supplementary order paper, there's a raft of motions relating to emergency powers during the Covid-19 pandemic, and a statement from the Minister of Policy and Reform on the revised legislation programme.

You can listen live on AM1368, online at ManxRadio.com, and on the smartphone apps.