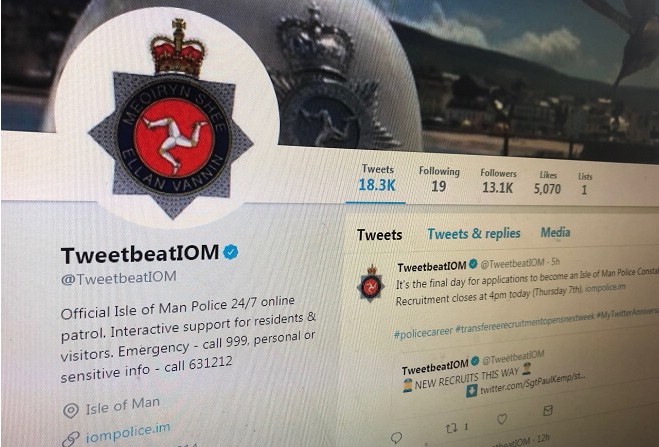 The chief constable has expressed his sympathy for both parents and students, following the police decision to cancel an after-prom party.

Year 11 pupils from across the Island's secondary schools had coordinated the sharing of an outdoor space near to the Creg Ny Baa for a number of dates.

Given what police have called the growing popularity of these parties, they must now be considered as public entertainment events, which require a fire certificate and a music licence.

Taking to Twitter this afternoon, Gary Roberts called it an 'emotive issue for so many young people and their parents', adding 'my own daughters looked forward to the after prom events more than the prom itself.'

However the police superintendent tasked with reviewing the event for this year has, according to Mr Roberts, 'sadly' found this decision, 'to be the right one.'

The priority for the emergency services now he says, is to ensure students can enjoy their after proms safely.

One of senior colleagues, an experienced superintendent, who has not been involved in the decision making, has reviewed what has gone on. Sadly (and I say this because a lot of people won't be happy), he has found that the decision was the right one.