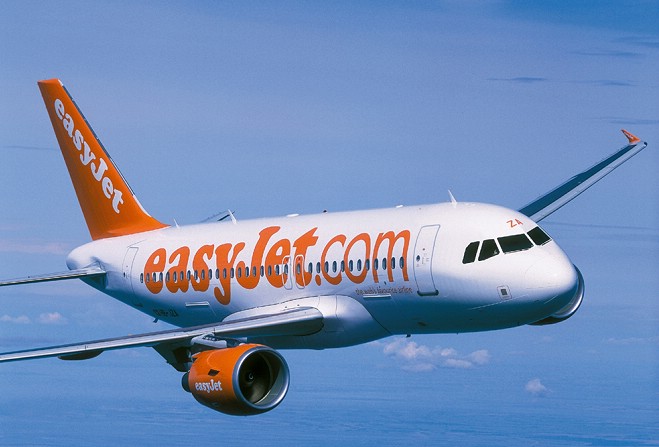 London Luton route used to be operated by Flybe

The resurrection of an air link between the Isle of Man and London has been confirmed.

easyJet has announced passengers travelling from Ronaldsway will be able to fly to London Luton from March 27.

The service will be operated three times a week.

It adds to Bristol, Liverpool and London Gatwick as the company's UK flight destinations from Ronaldsway.