On Air Early Breakfast Chris Williams | 5:00am - 7:30am
Louise - Arms Around The World Download 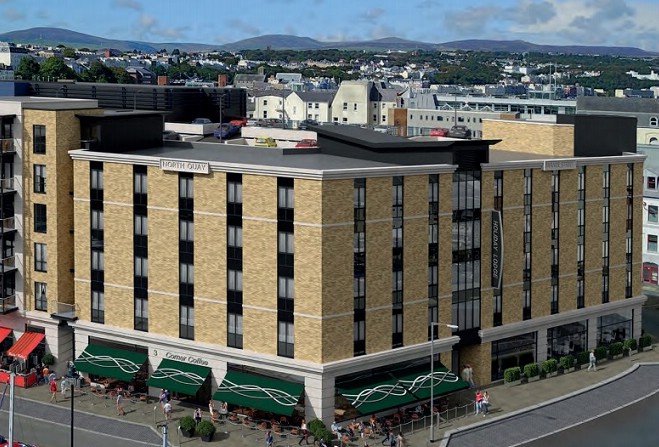 Douglas is set to gain a massive new retail and entertainment complex, as part of a long-awaited redevelopment on Lord Street.

The Quayside North project, expected to cost in the region of £25 million, will occupy the existing car park adjacent to the bus station.

A planning application is due to be published before summer, with a view to work beginning in early 2019.

Lord Street has remained largely unoccupied since the old bus station was knocked down in 2002.

This is a breaking news story.

More information will be published on Manx Radio imminently.