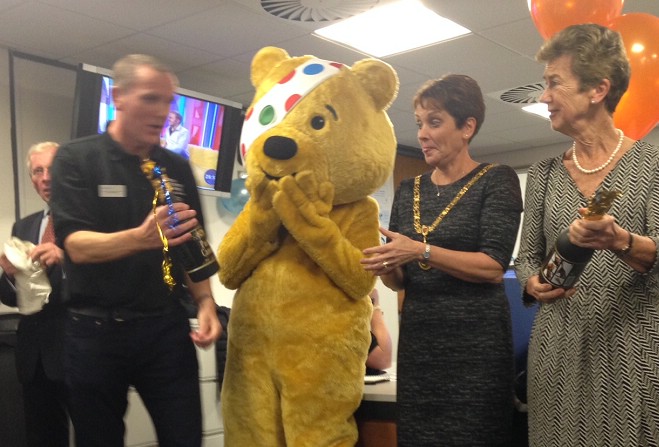 Local charities to benefit from appeal

Over the course of the evening, staff fielded several thousand calls, as the UK-wide total reached more than £46.5 million.

Bereavement charity Cruse and the Children's Centre are among Island charities which receive funding from Children in Need.

It's third year running Barclays has hosted the call centre.