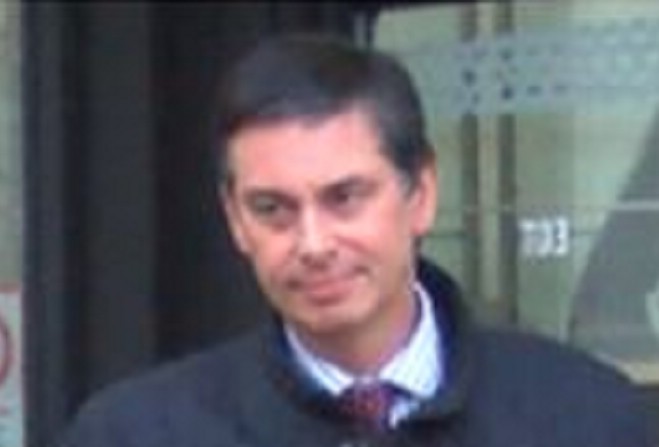 Costs awarded against him after suing governor

Last October, he sued the governor as the queen’s representative, claiming disciplinary proceedings against him had been delayed so long they were unfair.

Mr Harding has been suspended from his £160,000 a year job for three years despite being cleared of charges of perjury and committing acts against public justice in 2014.

Now, the 54-year-old faces paying a large legal bill after the Island's Crown representative applied for almost £89,000 in costs against him.

Hearing the case, Deemster Rosen said ordinarily no costs could be awarded against the Crown, on whose behalf the governor was sued.

Deemster Rosen said the case shouldn’t have been brought and had served no useful purpose as Mr Harding had been warned it would fail.

He awarded costs against Mr Harding.