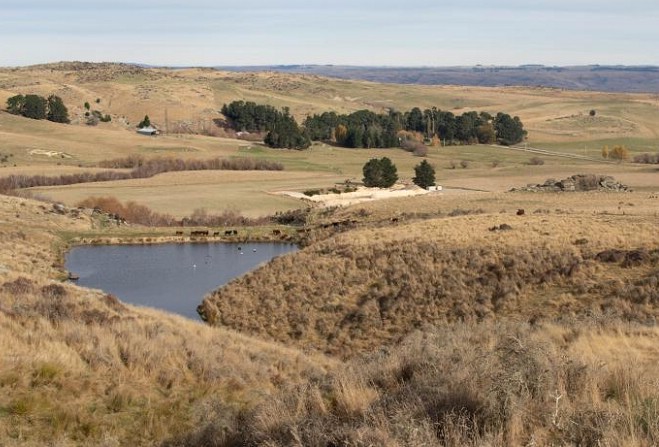 An Australian mining firm planning to excavate a fossil-rich site in New Zealand is part-owned by a company in the Isle of Man, Manx Radio can reveal.

Plans by Plaman Resources have been met with opposition from both locals and those in the scientific community.

However, approval of the land purchase hinges on the Overseas Investment Office, the country's regulator of foreign investments.

The geo-agribusiness wants to mine 500,000 tonnes of diatomite, a mineral used in animal feed, in the southern region of Otago in New Zealand's south Island.

However, the proposal includes the creation of an open pit mine at the 23 million-year-old lake, Foulden Maar.

Behind the plans are investment bankers based in Sydney, Peter Plakadis and George Manolas, who say the operation will create 100 jobs over its near 30-year life.

Meanwhile, minority shareholders of the group reside on Peel Road in Douglas in the form of Burleigh Nominees Limited.

The Manx entity owns 49.05% of the mining firm and it is understood Mr Plakadis and Mr Manolas are clients of the corporate service provider Peregrin, based at Burleigh Manor.

Almost 9,000 people have signed an online petition calling for the preservation of the site.