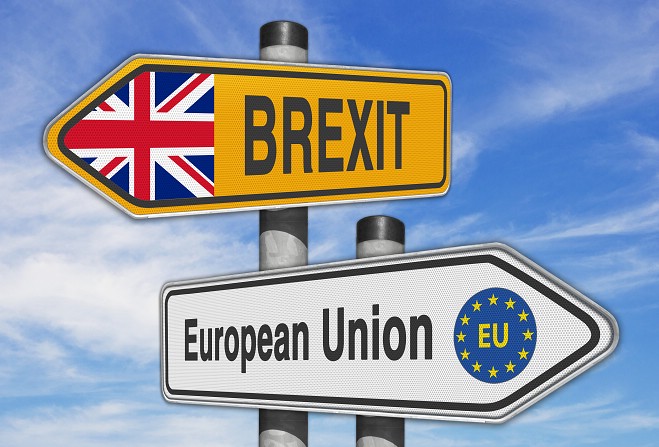 If you’re from the UK but have lived in the Isle of Man longer than 15 years, you won’t be able to vote in the UK’s EU referendum.

A court case in the UK tried to change the rules over the vote after an expat living in Italy challenged the time limit.

He claimed Section 2 of the EU Referendum Act 2015, which set the 15-year limit for overseas voters, was unlawful.

Mr Shindler said the rule was illegal because it effectively restricted his EU right to freedom of movement.

Lord Justice Lloyd Jones, however, said the legislation didn’t restrict rights and rejected an application for a judicial review.

The decision has far-reaching implications for those who were hoping to cast their votes after years abroad, including former UK residents living on the Island.

People from the UK who’ve lived in the Isle of Man for less than 15 years will still be able to cast their ballot on June 23.