Ballasalla man who stalked woman found inside her home 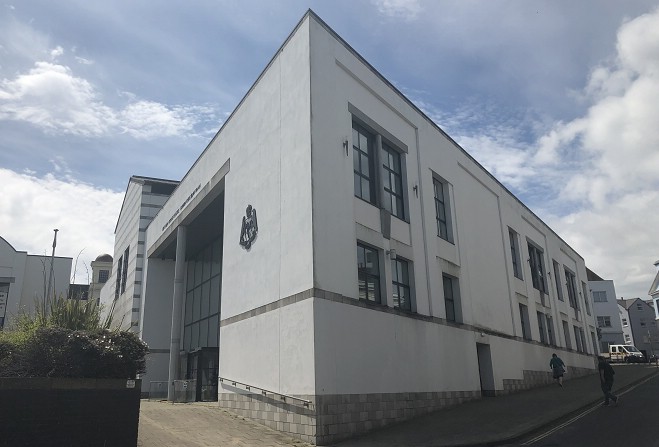 A court’s heard a Ballasalla man who stalked a woman was found inside her house preparing to redecorate.

He pleaded guilty to harassment between 10 June and 2 July.

Prosecution advocate Rebecca Cubbon told the hearing Tyrer had approached the woman at home and in her place of work.

Tyrer is alleged to to have cut the woman’s lawn as well as giving her unwelcome gifts of prosecco, chocolate, strawberries and pizza.

He walked into her garden as she was sunbathing and repeatedly ignored her when she told him she wasn’t interested in his advances.

She dialled 999 when she returned to her home to find him in the kitchen preparing to redecorate her home – when police searched him he had a back door key and a list of jobs to do in her house.

He was bailed to appear again on 31 August and remanded in custody.