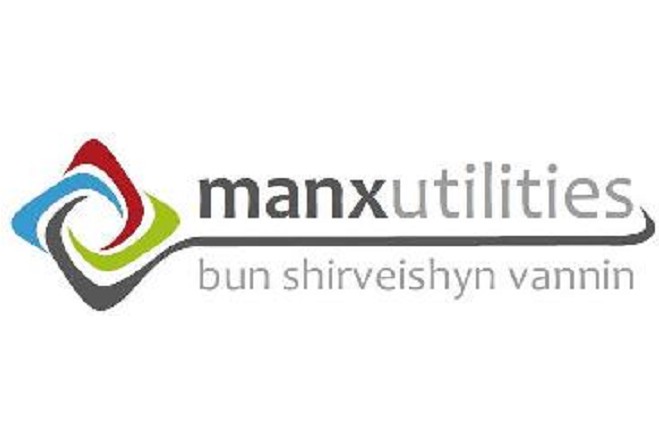 There's mixed news for Island residents when it comes to their electricity, sewerage and water charges.

The water rate sees a big increase, going up 6.4%, which Manx Utilities says is in line with inflation in the Isle of Man, as measured by the Retail Prices Index.

For a number of years now, Treasury has measured inflation by the much lower Consumer Prices Index, which stood at a quarter of the RPI, 1.6%, in January of this year.

Manx Utilities says the water rate has been set using RPI since 1999.

It  has announced a price freeze for electricity, both of the unit price and standing charge.

The sewerage rate goes up to 98 pence in the pound, as agreed by Tynwald in December 2016.

All changes will come into effect on 1 April.